whoa, that is the best bike rack ever

I didn’t know Claes Oldenburg did bike racks too. Uh oh, once lego storm troopers have mini bicycles, it’s only a matter of time until the Squirrels in the park end up like this …absolutely nothing with Sarah Palin and an actual bicycle in it that isn’t clearly photoshopped.

I was actually sorely disappointed that there was no bike fully encased in jell-o (brand gelatin). 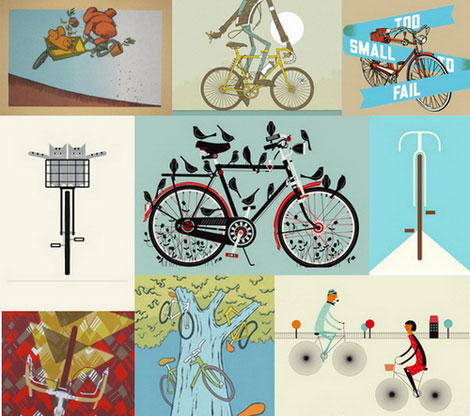 …..oops. The internet is a, uh, smaller world than I expected.

You’re a trendsetter then. 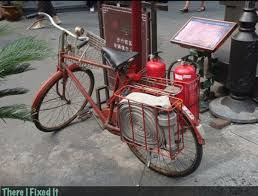 I’ve always loved this image. At first glance it conveys completely mastery but as you look more closely, you see that it’s actually the (decisive?) moment before utter, painful failure.

Thanks for topping one of my favorite threads! 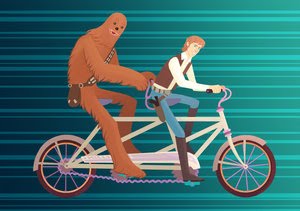 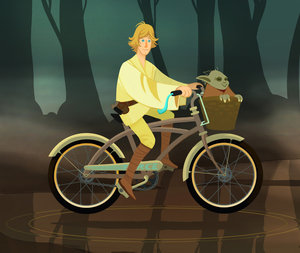 IAN! to be fair i passed over pics of Frank Lenz and other local cyclists… 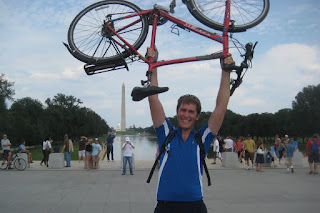 Clearly this kid is failing That goat looks alive, but she can’t be very happy.

Although I also kinda liked this: 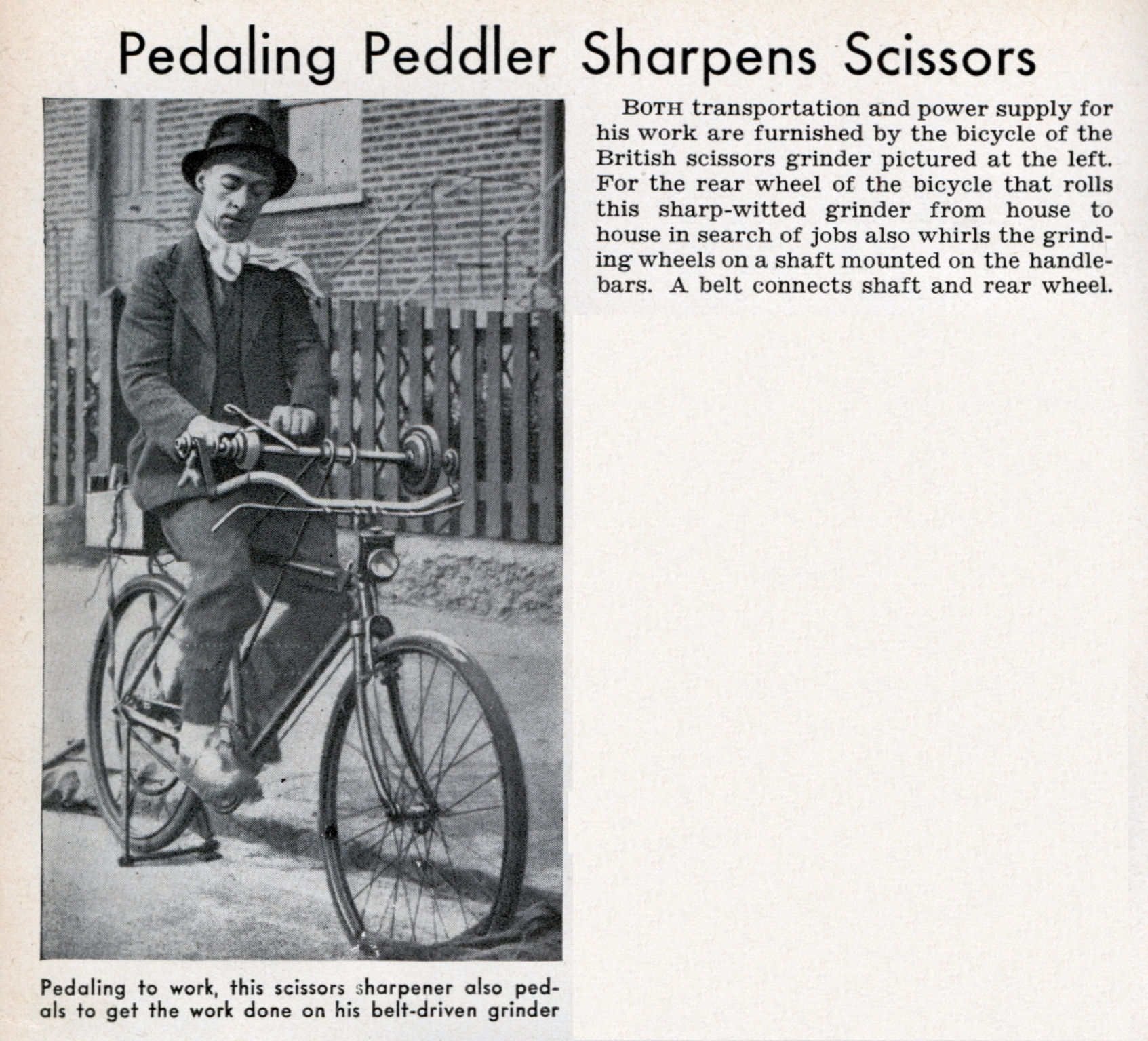 Whoops, got the concept wrong (ie, Monday’s, and earlier, xkcd). If you Google/Image “bicycle ridiculous” the third image that comes up is profoundly disturbing, so here’s one a few steps down. The brake cable is a nice touch.

And of course there’s “bicycle + ihavenoeffingideawhaticouldpossiblyhavetypedin”

(note the full-sleeve tats, and those ear thingies)

You must have heard about Robert Stewart, 51, who was staying at Aberley House Hostel in Ayr, south west Scotland, and was found to be having sex with his bike.

The man was caught by two cleaning ladies who reported it to the manager, who then called the police. This happened in October 2006 but now, as reported in the London Daily Telegraph, apparently he is sentenced to 3 years probation and also placed on the Sex Offenders Register for three years.

According to Gail Davidson in court:

“They knocked on the door several times and there was no reply.

They used a master key to unlock the door and they then observed the accused wearing only a white t-shirt, naked from the waist down.

The accused was holding the bike and moving his hips back and forth as if to simulate sex.”

Stewart had denied the incident, claiming it was a misunderstanding and he had too much to drink.

They didn’t say it in the story, but I suspect the bike was well under the age of consent.

I’m so glad that they stopped him before he ruined the life of another innnocent bicycle.