oops. The one before Mick.

I was at AIR today so this is on my mind. Yuck. 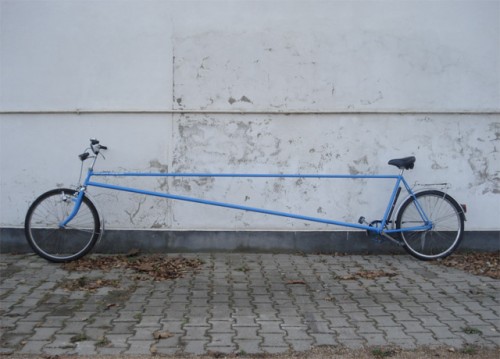 Not as disturbing as if it were the deflated autopilot from Airplane!

There was a luchador & a luchadora in Critical Mass here.

I will not let this thread die. that is so terrifying that I think I might cry.

RF: Very sorry if I touched on a phobia.

These swarms usually stay put if undisturbed. Beekeepers are trained in removing them safely: there’s no need to do it yourself.

heh, it’s a bit of a phobia, I kept my windows shut for three summers straight due to the fear of bees getting in (I had no screens). 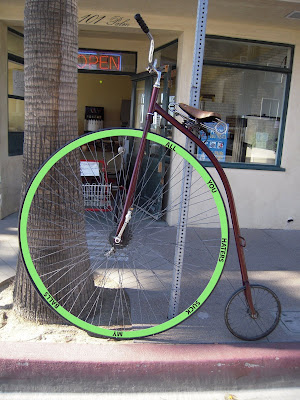 I think I can see the smokestack…

that peewee/DLR/dangerfield photo is epic. i want that on a t-shirt.

The dude with bike hearse looks like Kevin from the Office.

Using the same query, you can also find this video, which is probably the most awesome thing I’ve seen all day.

I want to learn to do bike donuts.

I cant tell which has the advantage here…

that is THE most awesome thing EVER.

heh, the ghost of pendot future: NONE SHALL PASS…

Could someone direct me to Castle Anthrax?

my uncle has a plush bunny with great pointy teeth. so awesome.