I just got back from a two week trip to Cape Cod and Martha’s Vineyard. I have noticed one of the main streets in the Town of Oak Bluffs on Martha’s Vineyard, Circuit Ave. has “No bikes or mopeds” painted in yellow on the pavement. Of course, almost all traffic on that section of street was bikes except for one truck and tons of parked cars. Unfortunately, I have lost nearly all of the videos i recorded during the trip due to a corrupted micro SD card.

I do have video posted about the roundabout at the intersection of Edgartown-Vineyard Haven Rd. and Barnes Rd. in Oak Bluffs, as well as the 5-way fustercluck intersection of (clockwise from the north) Water St., Beach St., Beach Rd., Lagoon Pond Rd., and S. Main St. which is located i the village of Vineyard Haven in the Town of Tisbury on the island of Martha’s Vineyard. Btw., this island must be accessed by ferry, personal boat, or airplane. There is no way to drive onto Martha’s Vineyard without the use of an expensive ferry, so a lot of tourists rent or bring their own bike onto the island. Buses are also a very popular for tourists to get around the island.

Moped rentals are controversial on Martha’s Vineyard. Tourists rent them and crash them too often, or so the locals believe. Most of the moped rental businesses are right at the north end of Circuit Avenue.

It looks like the town now requires them to test any potential renter to ensue they can safely operate a moped. One rental company now rents cars in addition to mopeds: “The training will be first-rate. If you cannot ride, you’re not leaving the lot. We want you to come back. If you can’t ride [a moped], you can get a car … I will not compromise on safety.” (Luckily, cars never crash on Martha’s Vineyard.)

I’m guessing the signage is to encourage these tourists to attempt their first moped rides on some residential road, not the main drag there.

I didn’t find any similar complaints regarding bikes, so I’m not sure why the signs prohibit those too.

How common is it for cyclists to go through one of the massive rotaries like the on near the Hyannis Airport? From what I can tell, they are kind of intimidating and dangerous. The Airport rotary shows up pretty bright on Strava.

Here is a rotary in action.

I haven’t been to Martha’s Vineyard in many decades, but doesn’t your Strava evidence answer your own question?

Since I do not have a GPS or smartphone, I cannot upload to Strava. Here is a cropped screenshot of the Downtown Oak Bluffs which suggests that section of Circuit Ave. is heavily traveled by cyclists. Circuit Ave. is the street on the west side of the northward pointing fork in the middle of the picture. Kennebec Ave. These two streets for a one-way pair with northbound traffic on Kennebec Ave. and southbound traffic on Circuit Ave. 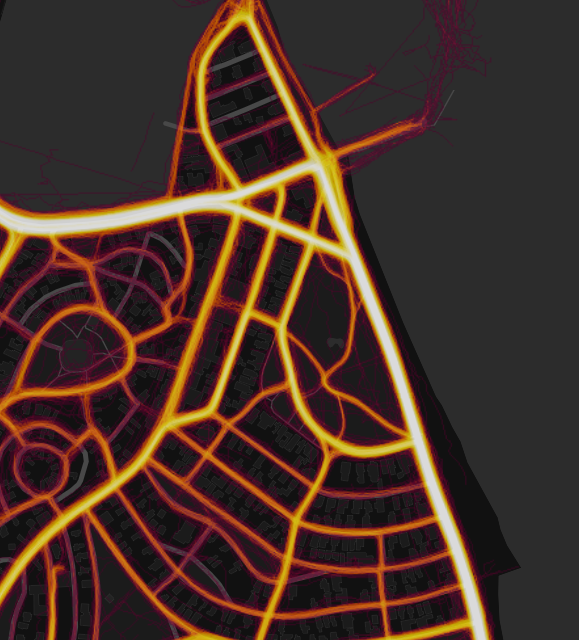 Here is Peases Point Way in Edartown. This street runs North-South roughly in the middle of the screenshot. The section with the bike prohibition is the four block stretch which has the curve in it between two other heavily traveled streets. It appears heavily traveled as well. 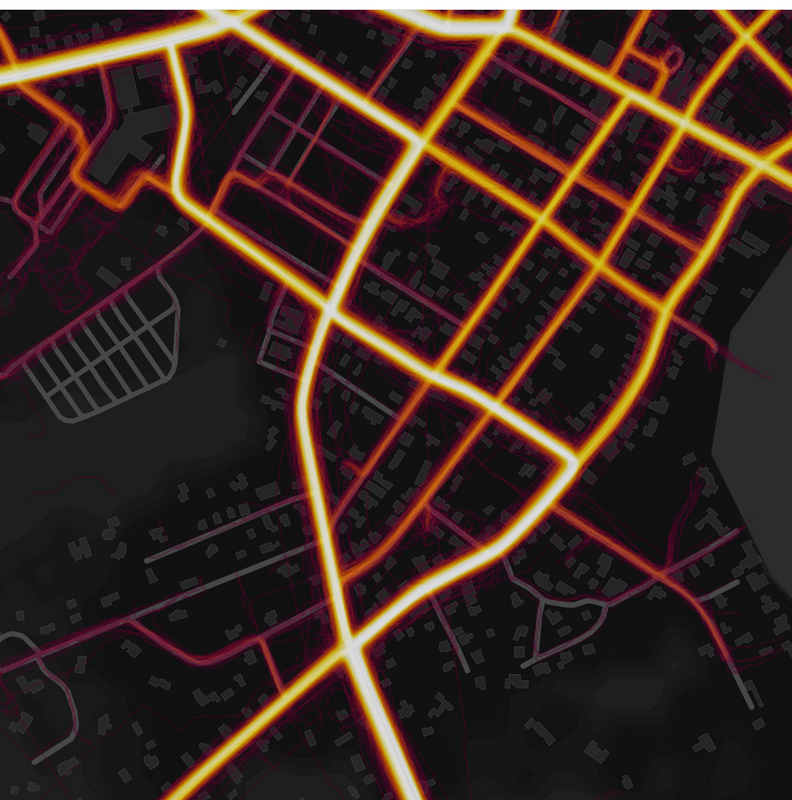 Here is the Airport Rotary in Hyannis. It to appears heavily traveled. 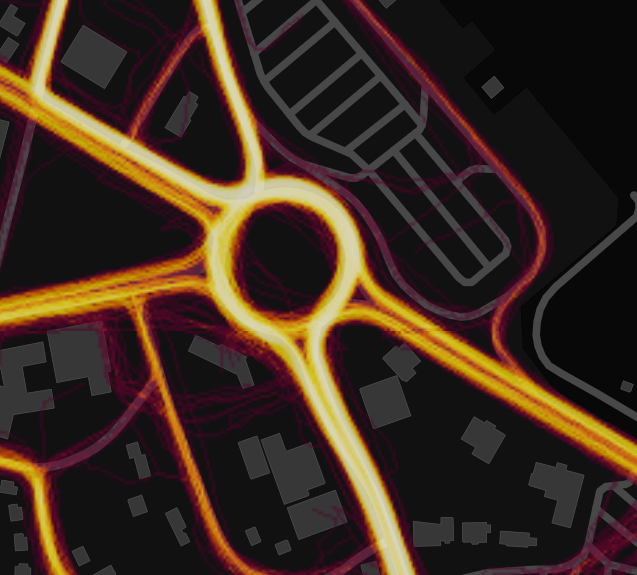