Polling feature on the front page of the site

Last time I did PP, the Highland Park stop was also notable for bananas so green that they were almost inedible.

That said, one good reason to do an event like this (or most charity events, really) is to meet a lot of people who normally don’t ride in the same venues you do…great opportunities for conversation, education, and cross-pollination of cycling interests.

Before I did pedal pittsburgh I never rode more than 10 miles in a day, so completing the 60 mile was a HUGE deal to me. After PP I took on lots of group rides and hills that I would never have considered before. I think PP is a great way of riding in a safer setting with lots and lots of other cyclist.

Plus, I’m not from here so on the first few rides it was an interesting way to check out some neighborhoods & architecture that I probably wouldn’t have seen otherwise…which I believe was one of the main reasons cdcp started the ride.

I think it could be a great touristic draw for Pittsburgh, kind of like the 5 Boros Ride in New York or various marathons.

no doubt. i was giving my personal reasons

One thing I will say for it is that with there being loads of cyclists out on the roads, drivers can’t help but notice them all, which makes it easier (i.e. less scary) for any lone wolves out there to <FreddyMercury>Get on your bike and ride</FreddyMercury>.

I haven’t done PP yet because of timing/scheduling issues.

Did you ask Santa or Hanukkah Harry for a bicycle this year?

Did you make a cycling New Year’s resolution?

Did you make a cycling New Year’s resolution?

Has the unusually warm winter changed how much you ride?

No change – I ride regardless

No change – I don’t really ride in the winter

Has the unusually warm winter changed how much you ride?

No change – I ride regardless

No change – I don’t really ride in the winter

I’m assuming that this is with regard to lights?

Solid on my helmet, blinking everywhere else.

Unless it was referring to eyeballs- I am thinking that fake eyeballs do not have the need to blink, but don’t really know.

^ I don’t know the answer to that, but your question brought to mind one of my all time favorite headlines from the Weekly World News.

“Don’t shoot marbles with your glass eye,” wife tells husband. “You need it to look for work.”

Do you have a valid driver’s license?

I don’t even know how to drive. looks like I’m the only “no” so far.

Another No here. I’ve been not driving my whole life.

My younger brother does not

have a license. He says he did drive a car a short distance one time, but the whole time he was behind the wheel he felt a deep seated internal pain.

My Aunt lives in Sharpsburg, works in Fox Chapel, and hasn’t had a license in about 25 years. She didn’t like the hassle of car ownership, and saw no reason to keep a license without a car. She’s a bus taker.

My dad’s GF also doesn’t have one. She’s a hard core walker, but lives in BC not Pgh.

My daughter doesn’t have a license, she has never driven in her life. Ironically today is her birthday.

My cat does not have a license. He is not tall enough to drive.

@ Pseudacris – get a cat booster seat at Kittys R Us

My dog is tall enough to drive, but he is not old enough. And he is a dog.

Hey, sorry, been on vacation. This was one of our most replied to polls. next time someone says: Bikes need to get licenses to use the road, you now have the answer that just about every cyclist already has a PA driver’s license, which i assume since it allows you to operate a ton of metal at high speeds, should allow you to operate 25 lbs of it at really low speeds as well.

Do you have a valid driver’s license?

Have you ever taken a bicycle on a plane?

misread, my version has better visual: “Have you ever ridden a bicycle on a plane?”

I’d imagine unicycles to be perfectly doable, recumbents would need to stick to first class or business with the roomier aisles.

I once rode in a dry-dock around a carrier (and a sub). Never on-board, too chicken to test the people with guns.

While they place guns in the hands of idiots, we don’t allow them to have ammunition unless there is a threat; you’re pretty much safe if you are already on the dry-dock side of the fence. You can’t ride a bike on a carrier in dry dock anyways, too many obstacles for there to be any point… so you didn’t miss out on anything.

When I worked on great lakes frieghters, there was one boat where I guys would ride a bike down the deck.

Now, sailors on freighters are like suicide cowboys, but even those guys thought this guy was teasing death.

I thought he was pretty cool.

wait, so those were all empty? man, biggest con EVAR.

My favorite Adm. Rickover story was when he drove through the gate onto a naval base or shipyard without stopping to see if the guards would shoot at or stop his car. They did (both shoot at him and stop him), and he was encouraged never to test them again. I don’t remember which base/yard it was. Sad thing is, his stories were so crazy, in another generation or two I think everybody will assume they’re tall tales.

Wait a minute – I’ve seen people jump out of planes with bikes. THEY’VE ridden bikes on planes. I wouldn’t do that, but I feel better knowing it’s been done

Most of the guys on security detail on the ship itself also cut hair and serve food… i.e. not the brightest. When we were over seas, it was a different story.

Yeah, Rickover was something else. He’ll always be famous in certain circles but I doubt the name means anything to most people which is a shame. If I haven’t already admitted to it, I was a nuke (CVN 74 USS JC Stennis).

Cool beans, I worked on the Stennis when it was in drydock at Bremerton back in ’05. Bremerton is my favorite shipyard, by a long shot – just a hop, skip, and a jump from the ferry

Crazy… we may have crossed paths. I was usually stuck in #2 Reactor Room.

It’s a shame we didn’t know each other then, we could have gone on rides together!

I miss the ferrys! The best was the Southworth-Fauntleroy ferry which had amazing views of Mnt. Rainier. I lived in Seattle but commuted, so lots of time was spent on those ferrys. One of my daily habits was to dig a newspaper out of the recycling bin and read it. LOL

I’m just now realizing that you have a Nimitz hat in your gravitar pic… how funny.

The Seattle and BC ferries have given me the hope that some day, Pgh with all its wonderful rivers and river communities can have an amazing ferry system. With roll on/roll off service, like all good ferries

We very likely crossed paths, as I always had to wait for you guys to tell me that I could start working, usually at 3AM!

I love my Nimitz gear, it was my first field service trip. Usually we never managed to get to (or find) the ship’s store when it was open, but when we did, my favorite souvenirs are the belt buckles, which is silly because I rarely wear belts.

I think you should give up on your hope of a river ferry system in Pgh. For a system like that to work you would have to have some kind of very mobile and responsive intermodal system, with some kind of land routes right along the rivers to connect people to their final inland destinations. Ideally this “theoretical” intermodal vehicle would have to also be small enough to go right on a reasonably sized ferry. Oh, (sigh) if only.

see, Ferries aren’t totally OT. the dream will live on. 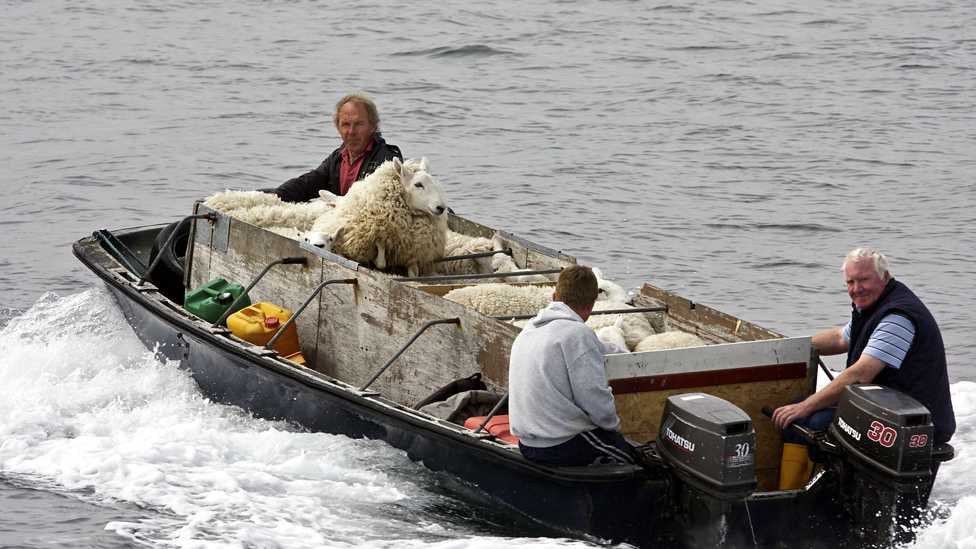