Must see interview with Iain on WPXI http://www.wpxi.com/videos/news/ride-of-silence-aims-to-raise-awareness-for/vCcPgw/

There was also a reporter there from KDKA and a print photographer from one of the papers, but I couldnt find anything on their websites.

Thanks for the great ride everybody. It means so much to me and my family. Sean

Oh, BTW, some news: the Mayor let drop they’re planning a bike lane (? protected ?) from the Schenley Plaza to Greenfield. Presumably that would run Schenley Drive / Panther Hollow Road / Greenfield Road.
Reply (to below): I think he was talking about this year.

@jonawebb, Did the mayor give any timeframe on that? That kind of bike infrastructure would be fantastic and unbelievably useful.

Another possibility would be a bike lane with a counterflow lane on Overlook through the park. The contra-flow part would have to make use of a sidewalk at the bottom near the mess at the Boulevard but could also work with a bit of imagination.

The bit about a connector from Greenfield to Oakland got me very, very excited. jonawebb, hope you’re right about the route… certainly would be a heck of a lot more direct and adaptable to more transportation use cases if that includes Panther Hollow Rd!

And what of the mowed patterns in the field between Bartlett playground and Beacon street? Anyone know if they’re going to be putting paths down there? Sure hope so, climbing Hobart and making the left on Beacon stinks.

Would fit together with this potential green lane plan rather beautifully.

There are some diagrams of the storm water retention work they’re doing in that field in the big PDF linked as Section 4 & 5 here. Page 5-7 shows a “mown path” at the bottom of a hillside, but I’m not sure if it’s new or where it is exactly. There are also some drawings for a proposal to give Schenley Drive a road diet. It’s from 2011 so specific plans today may be different.

yeah, this doesn’t include that part of schenley dr yet

Yes, it was a nice ride yesterday. Well done, everybody. Here are some photos. 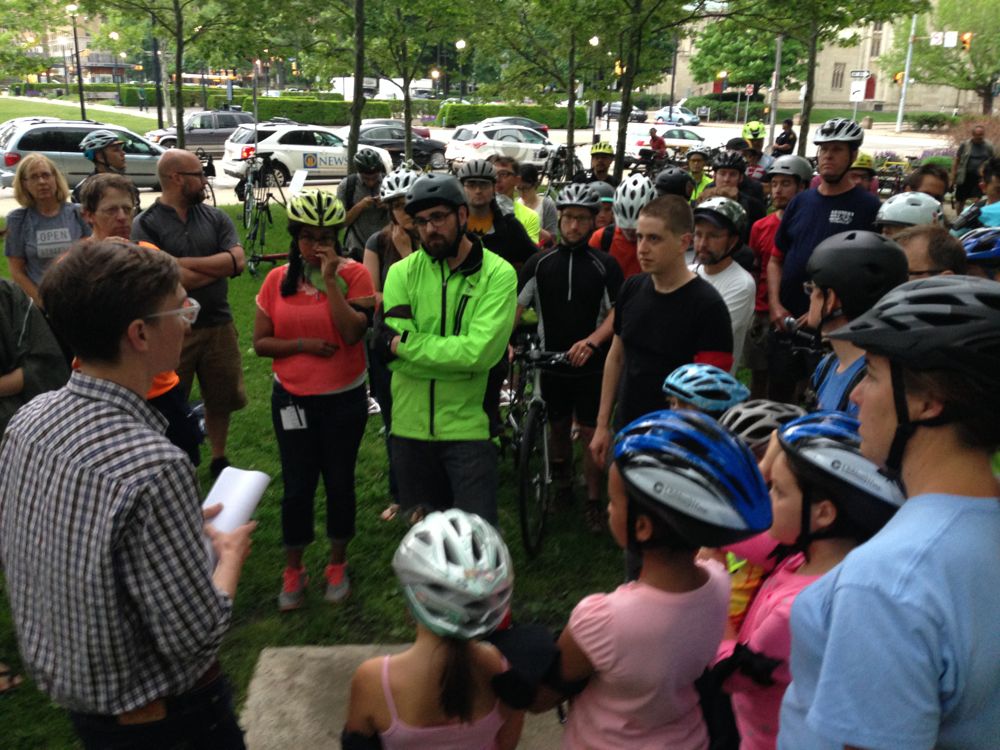 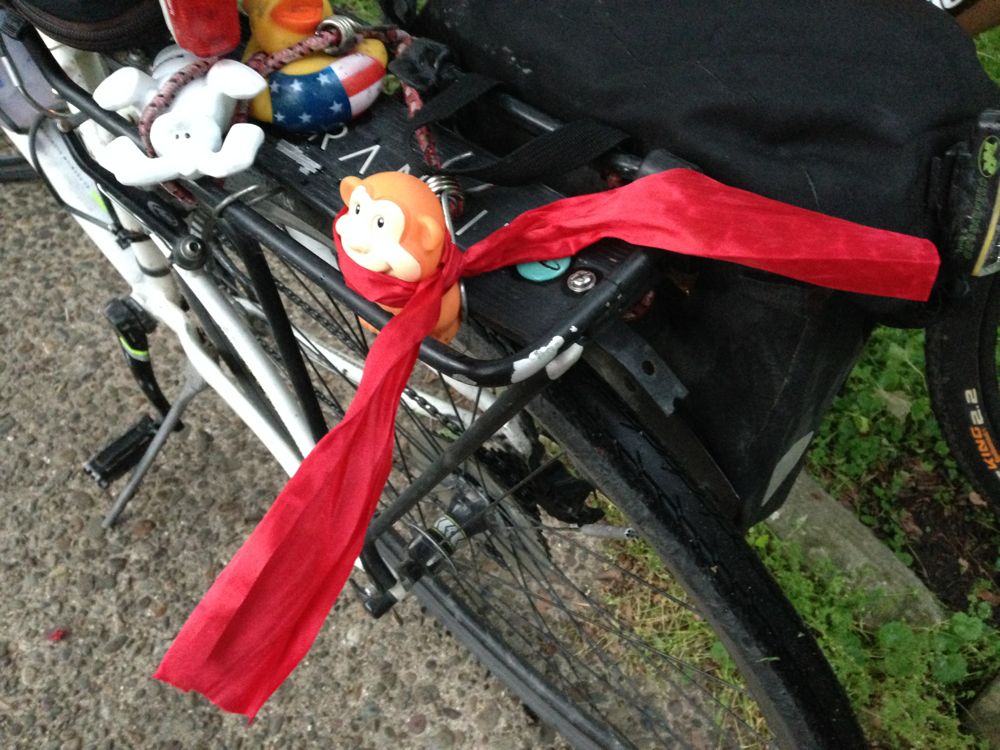