Does this thread always go back to the first page for anybody else?

Yep, I always have to click on the last page to get here.

Yep. There’s an overflow error, I think, because there’s too many posts.

do we perhaps want to consider closing this thread and moving to a new Tag-o-Rama 3? We are approaching 150 pages here…

Every once in a while I forget and go “Hey! I’ve seen this tag before…” and then remember that the page thing is broken

like many nearby buildings, this appears to have once been a metals manufactory of some note, now abandoned.

except it’s not actually abandoned.

I think this needs another clue…

This building’s tenant and their product were once so important, to the military among other pioneering and controversial clients, the FBI stood guard outside.

the tenant’s name, btw, appears to reference either a nearby state or a faraway place. however, neither is meant; its roots are in Beaver County and in Germany. I don’t think this needs a clue. so, just a timely softball to get the weekend rolling (literally).

I don’t think this needs a clue. so, just a timely softball to get the weekend rolling (literally).

I see two bikes there… You should say together with Antonio. :) Aww just got here and bruced A stone-skip away from the speed freaks playing in the park tonight, this address is the perfect spot if you want to blaze a bowl with Susie K and company…

I probably should have said “speed” freaks, and mentioned that stones are best skipped across water…

This place is a Gateway to the past, one of only six that lie east of the Mississippi. The address will spark interest from the stoners, as well as the Dukes.

Tomorrow, I’ll post GPS coordinates if no one gets it.

im pretty certain i know the number, but im having issues identifying the street :(

Yeah, I’ve been drawing blanks on this all day. Even Google isn’t helping much. I was thinking it might have something to do with the Lewis and Clark expedition, which started here, but have come up with nothing yet. I think another clue is needed.

You guys are overthinking this. Setting out now. 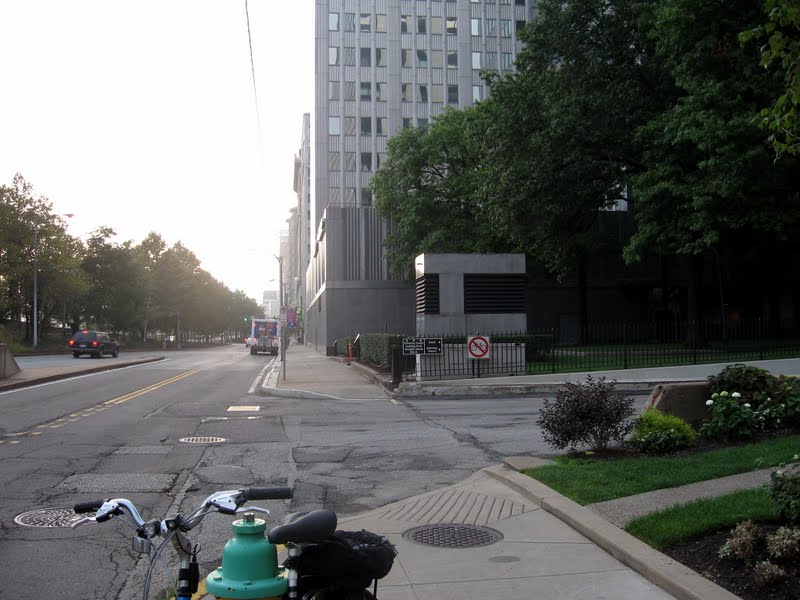 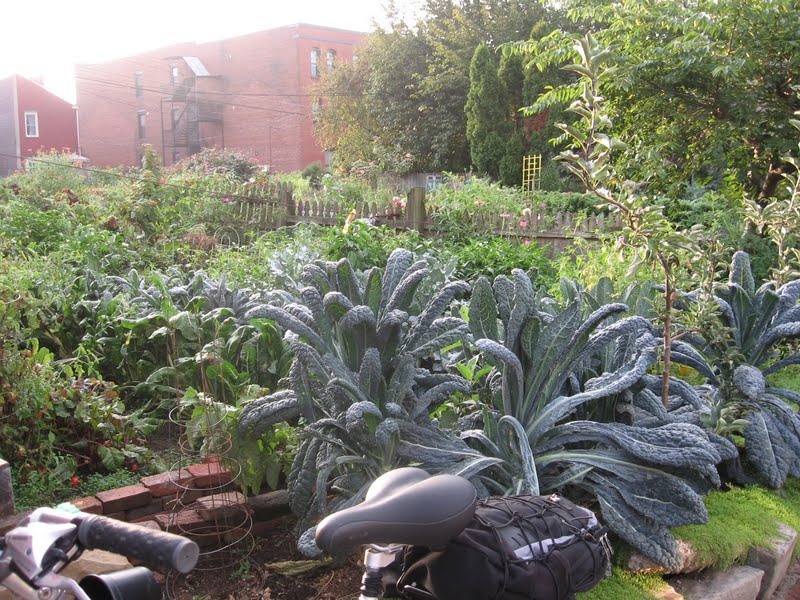 You can rent a plot in this Old Garden in a martial neighborhood. (It’s just a coincidence that Jay set the previous tag.)

I’m glad someone finally got it; sorry for the lame clues. Here’s a brief run-down of facts:

1) Third Eye Blind played at PNC park this weekend. Among their notable “hits” is a song that openly references recreational use of N-methyl-1-phenylpropan-2-amine.

3) Duquesne University’s nickname for its sports teams is the Dukes.

4) Susan Koeppen may or may not be the object of desire of a number of nightly news watchers in Pittsburgh.

JaySherman5000 wrote:Among their notable “hits” is a song that openly references recreational use of N-methyl-1-phenylpropan-2-amine.

What do they rhyme it with?

What do they rhyme it with?

Yup. The strange and interesting plant in my earlier photo is on the Sherman Avenue side. Here’s a closeup of it. Anyone know what it is? 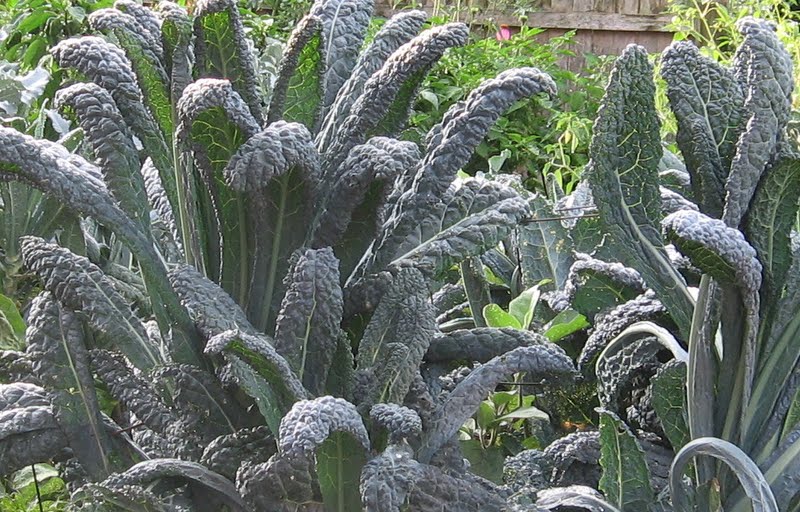 Thanks for the ID Ohiojeff!

Under the busway you might go
To find this tag. On the way you’ll know
There’s another tag, it’s right next door
So ride out Sunday, and finish this chore

Many unusual painted houses on this no outlet street It’s actually on StreetView, too. I was up around 4:30 and thought about setting out for Homewood (where I thought the tag actually was) but wussed out and went back to bed.

I’m amazed that some of these houses are still vacant. If you worked downtown, you would have such an easy commute. Hamnett Station is 200 feet away, and that ramp at the end of the street leads you to the bike path alongside the busway from Hamnett down to South Avenue.

It’s a remarkable street. Every time I ride it I see folks out sitting, having neighbors over. Very quiet and nice. You could get those houses for a song, I’ll bet. This within-500-feet-of-the-official-blue-line tag was a gas station/pizza shop that was being converted to a residence, but was abandoned a couple years ago.

Sorry about the bad image – I was messing with my phone camera and I think I left a weird setting on. If the image was better, you would see the blimp cruising by in the sky on the right side.

I know where this is — it’s on StreetView — but it’s a long ride from my house. Probably not before Saturday.