I can’t go anywhere till after work tomorrow…

Damn, I was looking at google maps in that area this morning. If it is still there on Wed I will get it.

Wow! Glad I got that bridge tag when I did! (Tag 164) I confess, though, that the mural of the girl on the bike, pigtails swinging, was what originally attracted me to the site.

Milliones Middle School. This was harder to find than I expected. I would have ridden right past if not for a helpful (and slightly suspicious) French teacher.

New tag. If I was really competitive, i’d choose one that’s harder for stefb to find.

I have been painting the house and then out of town for the past week-ish. Hmm I don’t know where this one is. Gonna have to do some googling.

Oh, well, good to know you’re not sick. This statue looks less like the Thinker, and more like, I dunno, the Bereaved.

Hidden in plain sight, I just walked past this yesterday while Visiting a family member. Nice Caring touch Lyle.

could we get another hint here? I have an idea of what kind of building but no idea where this could be located…

Many people stop here either on arrival to Pittsburgh, or on departure, or both.

What a shady clue…

There is a local center for AI (applications, not research, AFAIK) right nearby — about 300′ as the crow flies.

This tag is visible on StreetView but only just barely.

I see the picture is both out of focus and off-center. Oh well.

I got nothing on this one, it is a nice night and I’d like to go for a ride. How about another hint?

ah i think i got it. they are the enemy, if i am correct. perhaps tomorrow morning. i am in for the night. 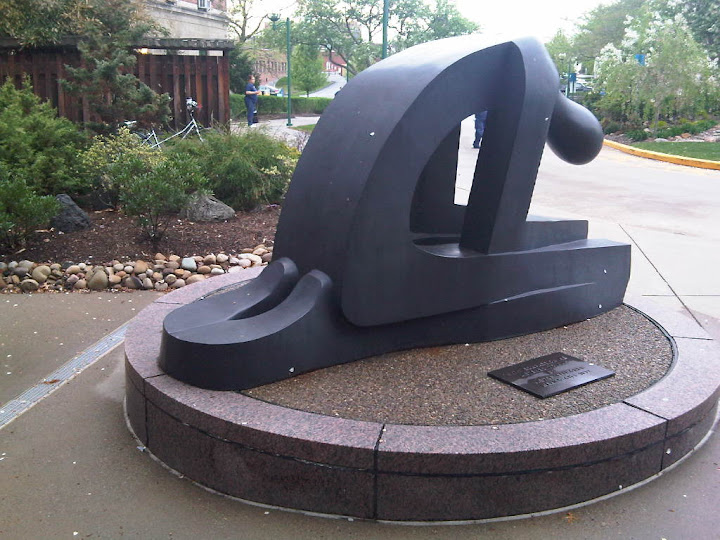 Yes, I did have a rotation at Shadyside (the dark side) when i was a student. I wonder if that was there in 2005? Anyway, even though they are my nemesis (since i work for the other health system), I had a nice time when I was a student. Can’t complain.

I’ve had some un fun times there. I do like the trees and garden on this side of the building. Behind the sculpture a bunch of ferns are starting to uncurl.

I recall that there’s been some kind of agonizongly pained sculpture in that area for a very long time. Not positive that it’s always been the same one, but it seems likely.

My wife went to Shadyside Hosp School of Nursing for a while back in the ’80s. They had a different sculpture then. I think it was named Oscar.

AGH! I see it now…man I figured it was Shadyside and was pouring over Google maps to verify, but haven’t had time to go over and explore. Oh well. Nicely done Pseudacris. 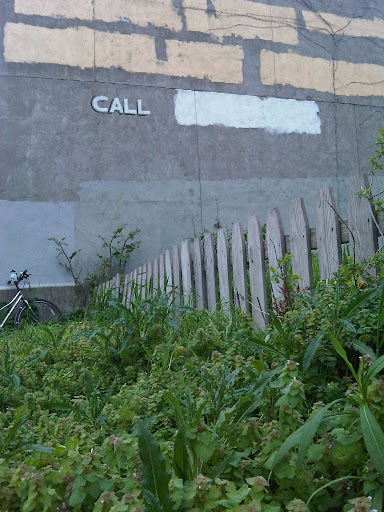 I think this is probably an easy/obvious one, but holler if yinz want clues.

Mick, it’s on your way home too.

I’d don’t have the camera/post technology down.

Hell, I dont’ even have caller ID on my home phone.

So I have gotten messages like “This is the third time I’ve called, dude! It’s the last time! You gotta call me!” …with no number. Much like the tag.

Even I got the hang of it!

Mick, if you have a gmail account, it comes with a free online photo album called Picasa. Pretty easy to upload from any computer with an internet connection, once you get the images off your camera.

For the record, I snap some of my tags on an old blackberry, but can’t seem to post directly from it…so I end up using it like any other digital camera.

oh oh oh…I know it… I wonder if it’ll be there after work though….

great, now i’m gonna have blondie in my head for the rest of the day!

crud, I don’t know this one. I’m not going to ask for a clue, though I think I’m going to go home by a different way and see if I run into it.

If you want a nice glass of Albariño after work, head south after picking up this tag.

no time to grab it tonight but I know where it is now.

Building on 5th and Kirkpatrick/Birmingham Bridge. 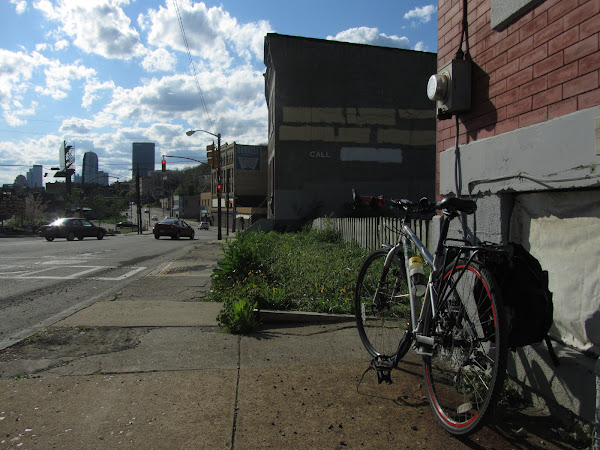 It was an advertisement for Greater Love Outreach which closed its doors shortly after I got out of college (2005). They did this poor job of painting over the message soon afterward.

The hint Pseudacris mentions I believe refers to Mallorca, which is south of here across the Birmingham bridge in the South Side.

Yes, Mallorca or the neighboring Ibiza.

I like how they painted this out. Looks like someone requested a billboard via the Freedom of Information Act & got a redacted photo 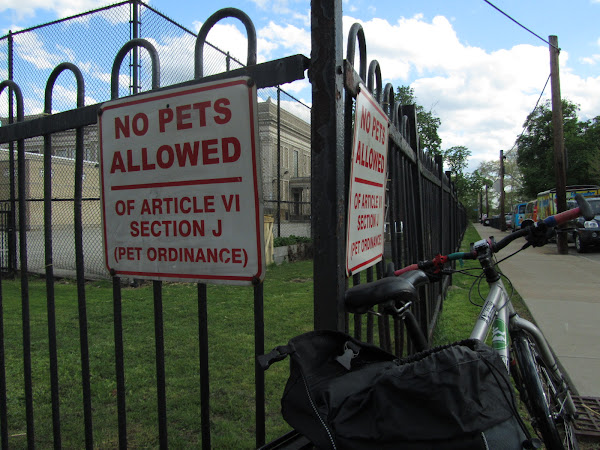 Hint: Companionship of a sort, but not Man’s Best.

I like how they painted this out. Looks like someone requested a billboard via the Freedom of Information Act & got a redacted photo

I always found it funny how they chose to make it obvious that something was there before…I think they must have run out of paint. I’m not sure what they did or why the program got cancelled. Something with youth…and a friend of mine from college was involved with it I think.

Funny, I ride by that every day but never saw it. Must be the blood in my eyes. I think I know the new tag, but not sure.

I know where the new tag is but, I am too lazy / busy to bike there.