the cliffs were indeed amazing. i had to take a few shots on my way back down the hill. i wanted to stitch these three together, but couldnt find an easy way to do it after a quick googling: 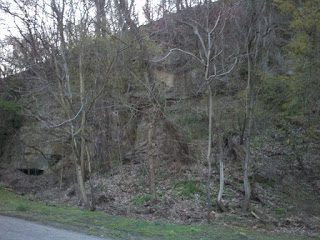 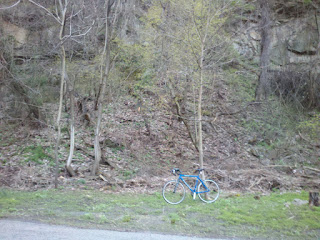 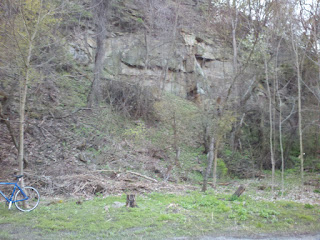 jonawebb, i was cursing you for much of the ride up, for making me climb a seemingly unending mountain on a road strewn with potholes and broken glass… but in the end, it was worth it. i saw a pretty heavily flowing creek that goes most of (if not all) the way to the top, large birds of prey soaring on wind currents rising off the peak, and of course, beautiful views. going past the tag point and back down the other side of the hill, i got this picture, where i was lined up with the train bridge below. if you zoom, you can see skyscrapers from downtown! 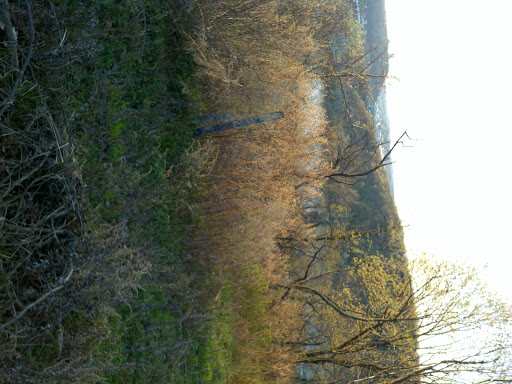 welcome to… the neighborhood where this tag is found!

It looks similar to an older sign.. I have been super busy lately and I haven’t gotten a tag lately. I have one I really want to set, but I can’t go looking for this today. I think I know where it is, and it isn’t on my usual route. Curious to see if I am right.

And when she’s walkin’, she’s lookin’ so fi-yi-yine…

Welcome to Uptown sign right at the end of the Birmingham Bridge.

And when she’s walkin’, she’s lookin’ so fi-yi-yine…

I’ve only been propositioned twice in my life, and both times were within a couple hundred yards of that sign.

I ran inot a young woman – about 95 lbs and cute as a button – in Schenley park in the middle of the night once. She was “desparate” for a ride , to I let ride on the rack on back of my bike.

She wanted to go to a place a couple hundred yards from that sign, too.

I think it’s something like a “Free Trade Zone.”

@stefb, i guess its not super new. this indicates its about 4 months old:

Not as delightful as it used to be but still absolutely [neightborhood this is located in].

How else do you say it?

I know where this is, BTW.

Pittsburghers tend to say words with “air” in it like “rrrrrr”

talk about your potholes !

New tag, from yet another untagged neighborhood.

I’d meant to get a photo of the river but the place is fenced off, as you can see, and I didn’t want to break the rules since it is also deserted and there was nobody around to exculpate me.

I am not getting this in the dark! Of course it was much worse a few years ago, but still.

I think when I lived more south than east, my bus used to go around this bend. It doesn’t anymore, though.

I was only here once, but got there by bicycle. Then returned toward home via a street with a name identical to where I live now.

RF, that would have been a 51A you rode to get up here, as I recall.

Marko, don’t let ths sit. I am not getting this in the dark, either. I don’t think the pic would come out

There is an art installation on the 7th (9th?) floor of Pitt’s Alumni Hall which shows 365 paintings of Pittsburgh, each with the Cathedral of Learning in the background. This pic reminds me of one of them. You can see the CL from most anywhere in the city, and use it as a reckoning point for figuring out where you are.

I used to bike near here when I worked in Carrick, though I never went all the way up this hill.

I consider this whole section of Pittsburgh to be seriously under-utilized, probably because it’s so difficult to get here. It’s in sight of Oakland, with what must be an amazing view of the river, and land values that must be rock-bottom, and there’s all this empty space. I know about the projects down below, but, frankly, things seemed pretty quiet.

There’s a tendency in Pittsburgh to think your neighborhood is pretty safe, but other places you’ve never been to are really rowdy. Try talking to somebody in Carrick about walking at night in South Oakland, for example. But this has its good side, too. I think that’s one reason Pittsburgh did not have the white flight other cities had. Everybody felt pretty secure in their own neighborhood.

@stefb I don’t think the pic would come out

Quite possible the camera would not come out… The old Arlington Projects (Sorry, my picture is a little further around the bend). There were several hundred familys displaced when they tore these down.

New tag: Who wants it? Let me know if you need a clue

I can’t believe no one has gotten this yet.

Many of us were pillaging. Mt. Oliver? Not sure which neighborhood. In my world, indie rules, but I couldn’t find any in this collection. I took another shot of this tag too. It’s here. 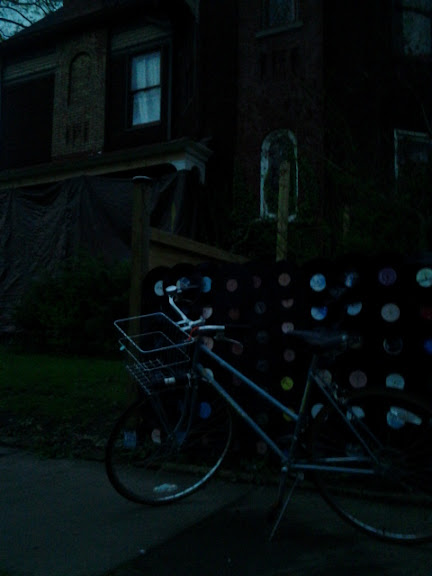 ^ Good to see you’re back at tag-getting!

^ thanks for dropping one inside my “no excuses” zone.

Behind this window is possibly the shortest wait for the loooooooooooooongest lunch in da Burgh! 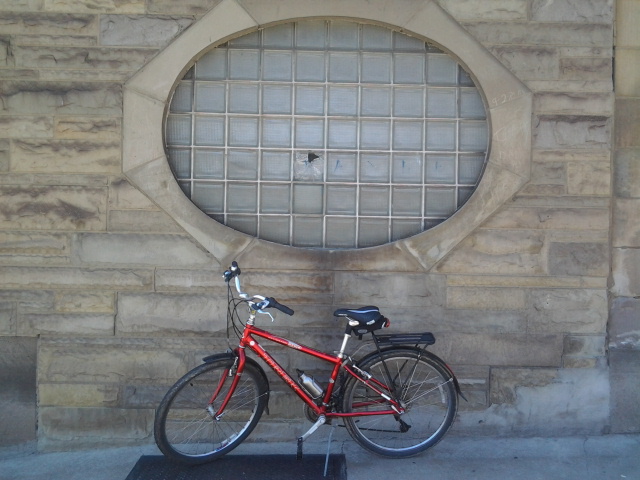 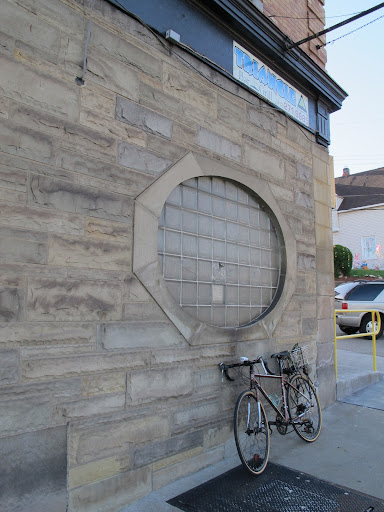 this one was totally in my no excuse zone.

I can’t eat a whole “destroyer”, but I did have a delicious “torpedo” sized sub there today. Good potato salad, too.

That is SO funny! I took the P71 last night, and went right past this. did not recognize the tag, but did note the “destroyer and torpedo” sign above the door and thought, “oh my, what a great tag that would be…”

Weird to now find that it WAS the active tag at the time.

I have the new tag ready, I picked it up on my way to work but I can’t seem to post from here. My picture is in picasa, and usually I right click to “copy image location” so that I can add that to the code to post on here. My work computer doesn’t have that option when I right click. Any suggestions?

What browser? Can you install chrome or firefox?

When you right click is there something open image in new tab/window? If so, do that and copy the URL out of the address box. Otherwise, you can “view source” and go searching around in there for the URL.

it’s IE; I can’t install anything here. Opening anything is grayed out. How do I do the view source?

ETA: I have to be in a meeting for a couple hours…I’ll check back when I can.