Oh I knew it without the clue.   My friend from grade school use to live immediately behind them.  It’s been nice watching life come back into that grand house – they were going to tear it down to make a parking lot for the business across the street a few years ago; so glad that didn’t happen.

I’ll let the tag sit until the end of the weekend in case a newbie wants it track it down.

Amanda showed me the Ways of Romance in the Alcove.

I thought teamdecafe was picking it up, since I saw him and a friend  not too far away from that location today; and I know this isn’t his usual ‘hood.

Too far east and you’re Transverse.

The Boulevard & Brownsville Rd. In retrospect, the first hint was very good. 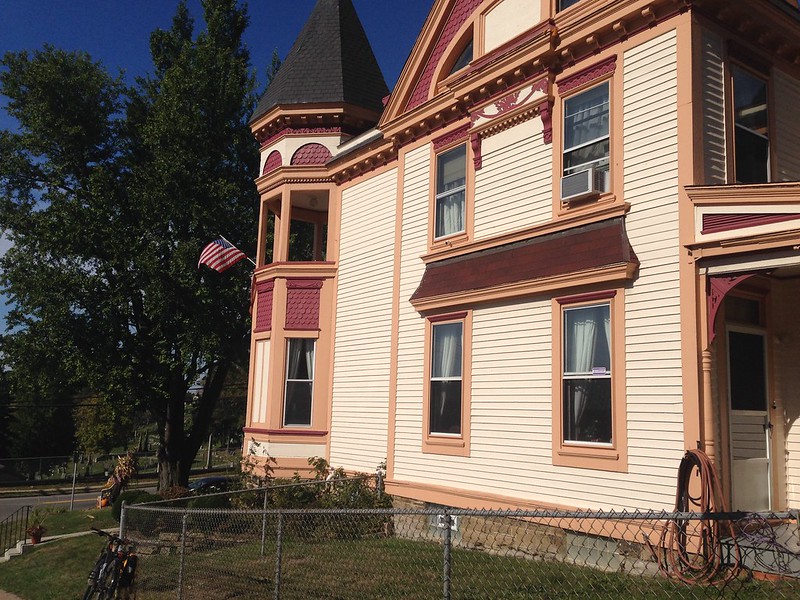 Not far from Jackson Browne, RIP in Wonderland 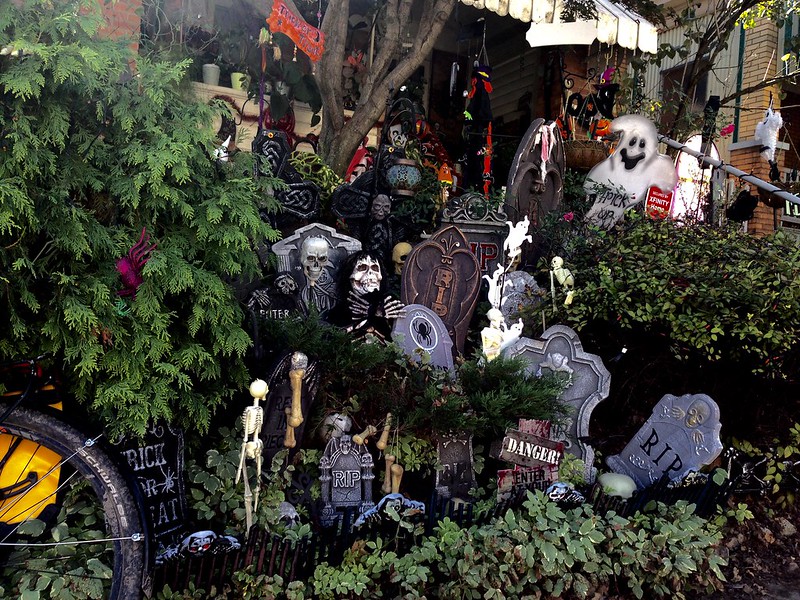 RIP: How long is forever?

For you see, so many out-of-the-way things had happened lately, that RIP had begun to think that very few things indeed were really impossible.

This has been out there for over a week, and despite the clues, I’m clueless. It’s also not likely to remain looking this way for much longer. I think we need a more obvious hint.

It’s not too hard. I’d’a got it yesterday or today, but life’s taking precedence.

Not far from Jackson Browne’s boulevard is useful. I suspect someone on that street might appear in chains.

Even if the decorations are taken down in the next few days, the tree and bush should still be recognizable. Put on your cold weather biking clothes and get out there — we Pittsburghers must defend our reputation as intrepid, all-weather cyclists!

I got it , at least the street, but it is in a part of town that would require a massive hill climb and with my repaired knee I’m allergic to those.

“You can get anything you want…”

That helps. Go too far, though, and the air might get good. Or I might have Georgia on my mind. 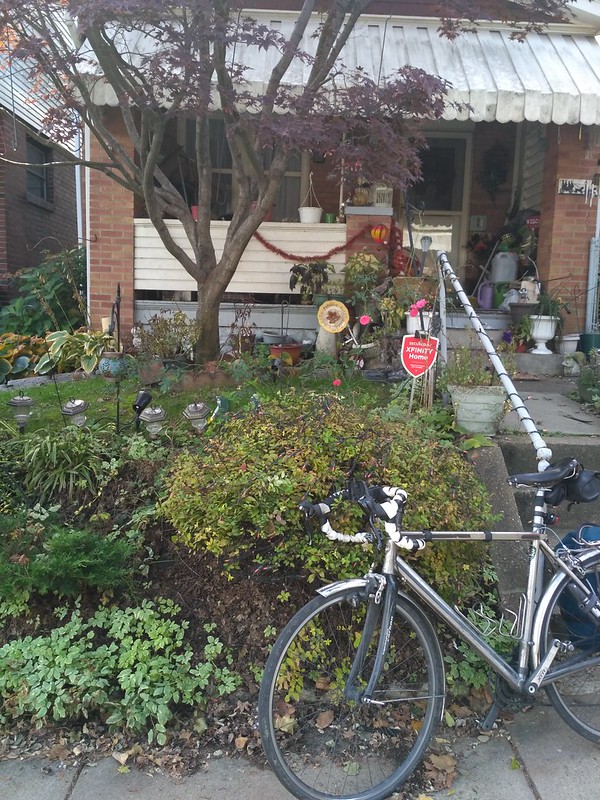 I stayed in the neighborhood.

Southside Cemetery, across Brownsville from The Blvd! 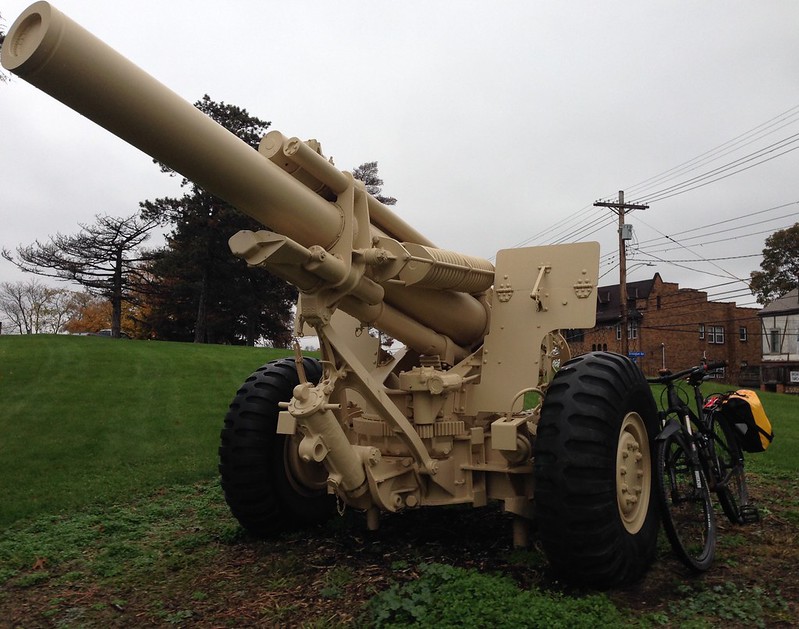 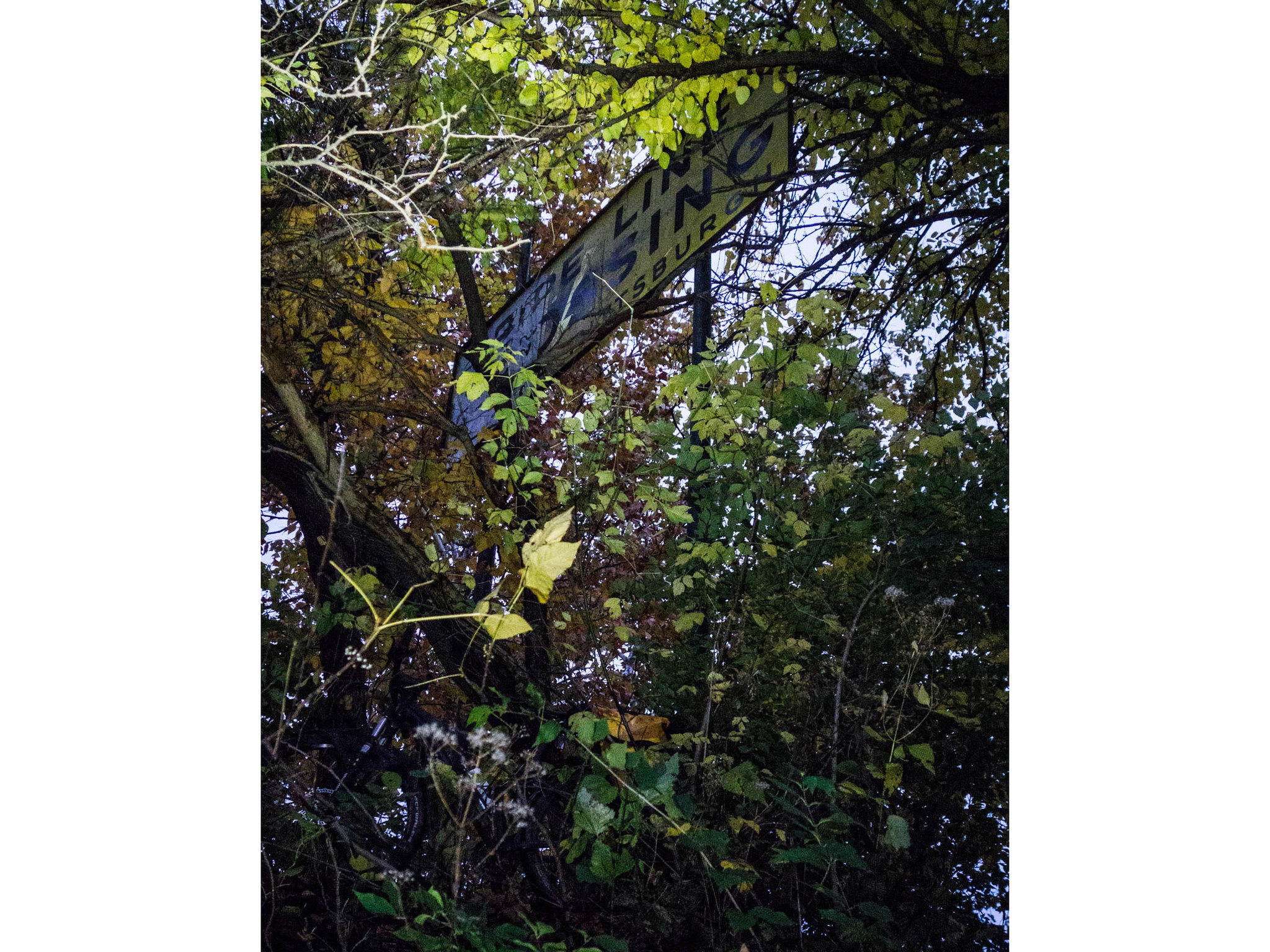 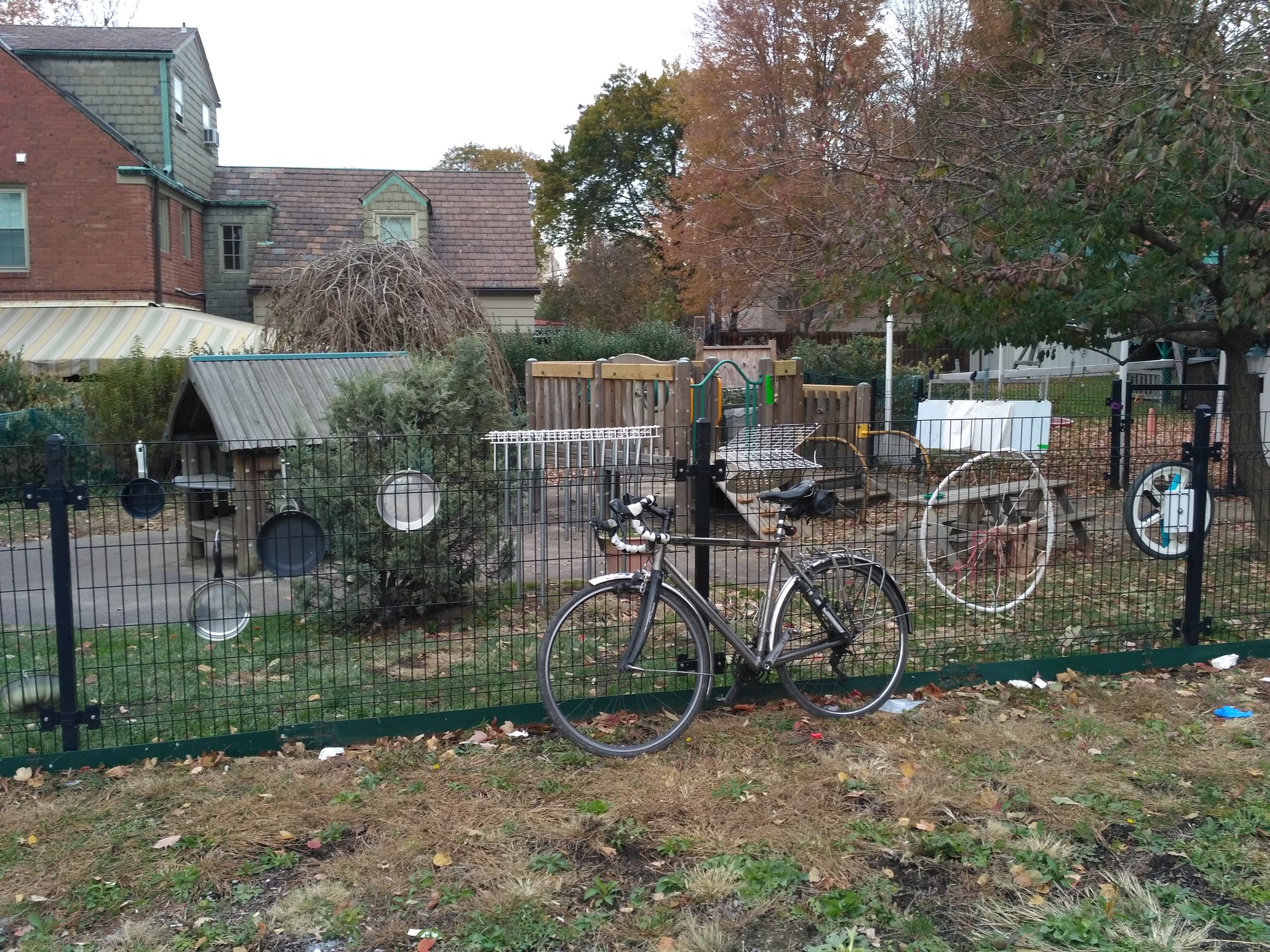 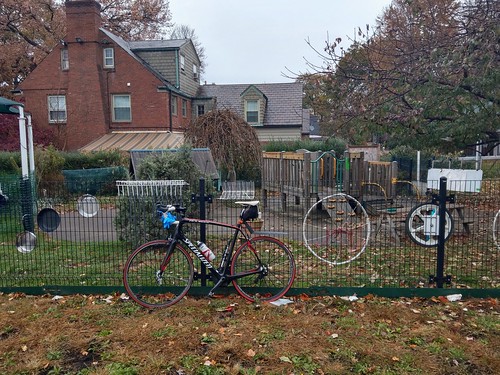 Playground, between Devonshire and Morewood, behind Cyert @ CMU

This tag, it has a newness, and a lightness. 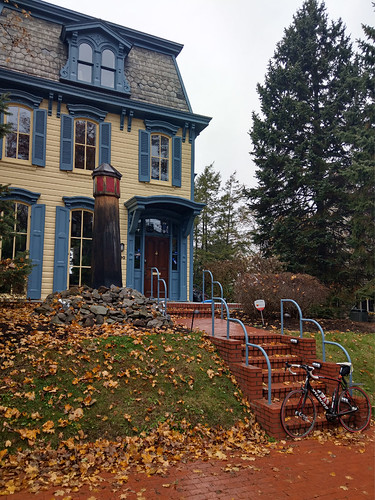 Hal thinks this might be the only tree that crosses the Commonwealth. It can be nice when you don’t want to climb that other tree. 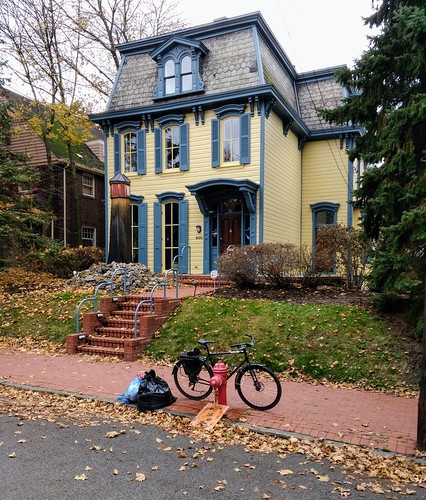 I seem to recall that this was once a tag, way back when.

Good to see the game clicking along with some speed again. 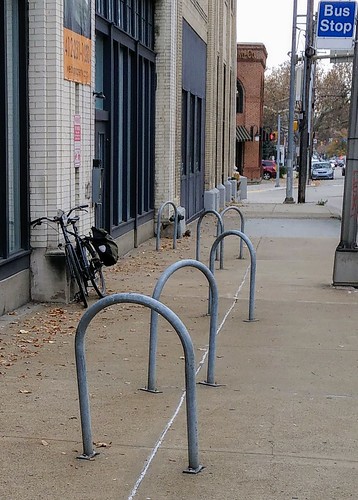 Though a rider passed by while I was snapping the pic, I’m pretty sure I’ve never seen a bike parked at this spot. One way to get there is up B B, left on B, down C. But I did B to C instead. Sorry, no A. 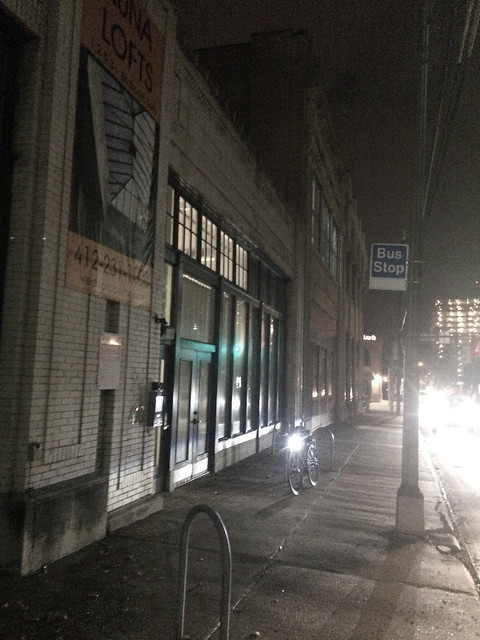 Luna Lofts on Craig and Baum. Strange orientation for those bike racks.

I knew where that is! Craig St. near Bigelow Blvd. 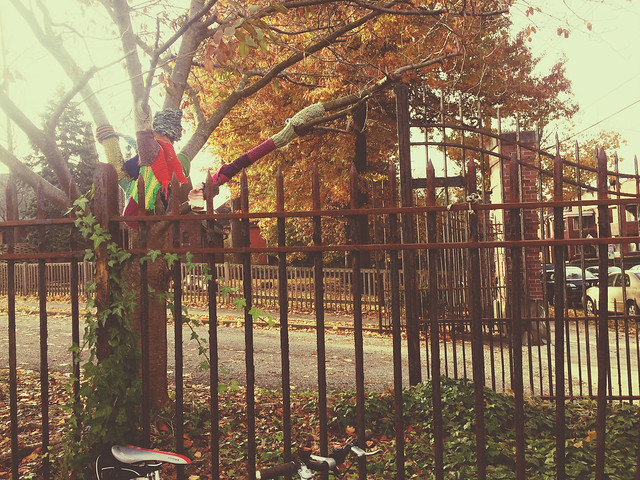 At the salad prep school.

Hint: Imparting the values of Friendship to the next generation.

I know!  I know!  I have friends that send their kids there. But today is leaf raking day. Tomorrow is rain and I’ll melt.  Bit I thought it was named after the old Sq Hill bakery, not the salad.

At some point in the past that building was a rental hall.
I went to a wedding there. (Back when my cohort was still into marrying.) 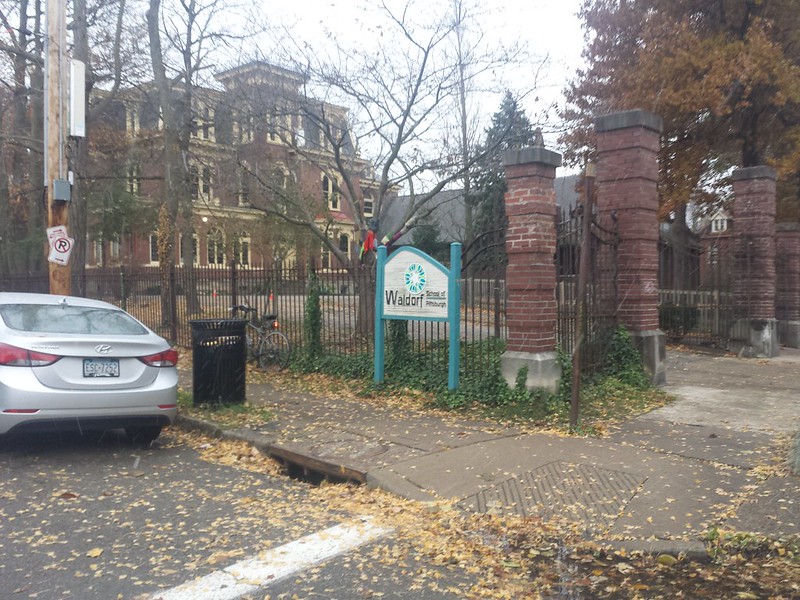 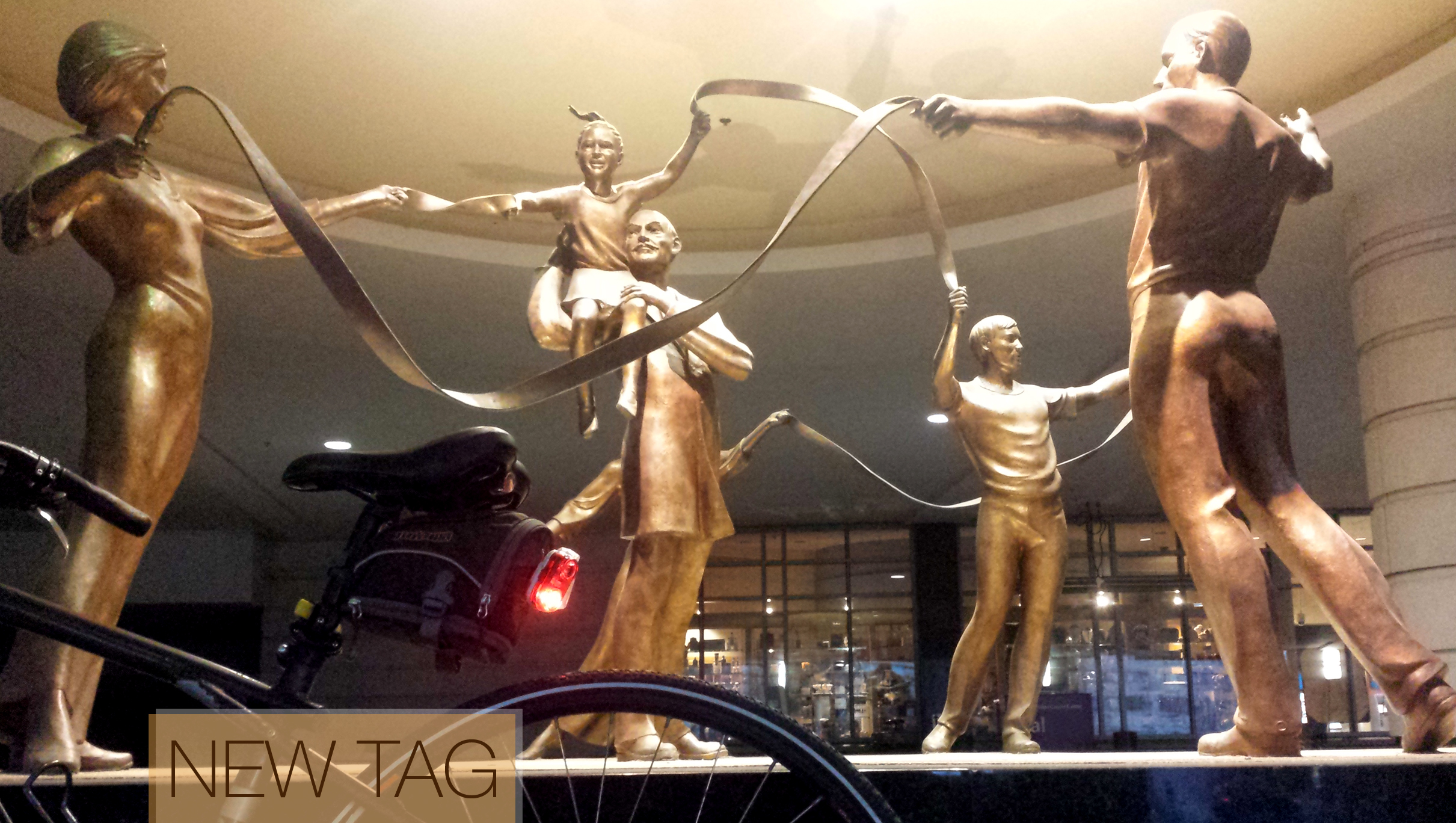 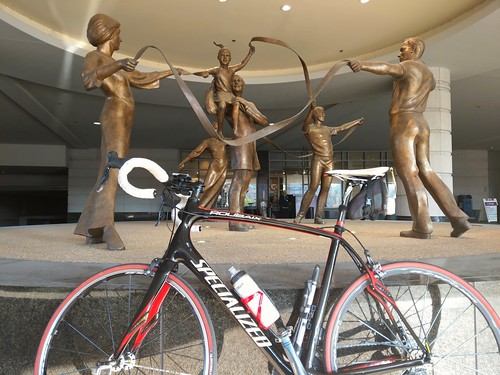 How new is this tag? 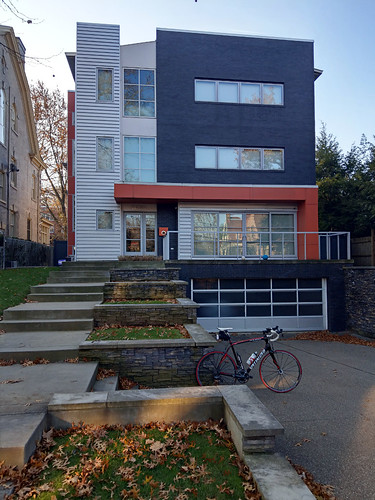 Congrats on your new position @Ornoth.

<edit – weird, my post above has a capital O at Ornoth, but it turns into lower case when following the @ symbol, hmmmm, weird>

I like moving my king two squares at a time, man…